As always here’s our ‘best of’ digital & ecommerce news from the past week.

The summer holiday’s are fast approaching and I for one can’t quite fathom where the first half of this year has gone.

As we ready ourselves for some well-earned rest over the coming months, I must admit I’m somewhat frustrated with all the doom and gloom reporting in the press. There’s no doubt we’re living in challenging times, but I’m not sure things are quite as bad as the reports like to suggest.

Don’t believe everything you read and stay pragmatic – this too shall pass and we will bounce back better than ever.

Complexity is your enemy. Any fool can make something complicated. It is hard to keep things simple. 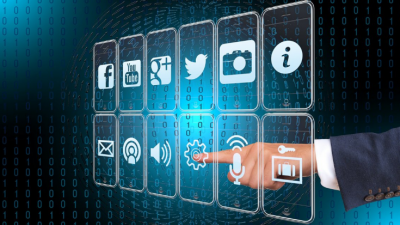 Depop partners with ‘The Sims 4’ for in-game collection.
(Charged Retail) 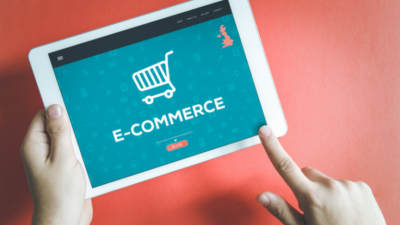 Deliveroo has announced the launch of Deliveroo Media and Ecommerce.
(Grocery Gazette) 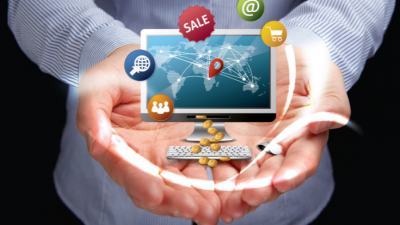 IN THE MARKETS – Raylo, Frasers, Cleo… 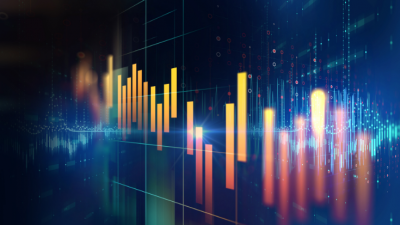